Interstitial lung disease that leads to pulmonary fibrosis has been identified as a highly comorbid entity, with a poor functional and vital prognosis at 5 years. Although on many occasions it has not been possible to establish an expositional factor that triggers the development of fibrosis, progress has been made in the study of genetic alterations that contribute to aberrant healing processes that are perpetuated until they lead to irreversible damage to the lung parenchyma. Interstitial lung diseases comprise more than 200 heterogeneous pathologies whose common characteristic is lung parenchymal damage, which can progress to pulmonary fibrosis, with clinical, radiological, and pathological characteristics that include damage to the interstitial alveolus structure. They are considered multifactorial entities, and to date in some cases it is possible to identify predisposing factors to the appearance of disease. The early identification of these factors allows their intervention to stop and in some cases, reverse, part of the lung damage generated. Among the elements associated with the development of this condition are exposure to organic and inorganic environmental agents, the use of medication for other systemic pathologies, the presence of some autoimmune diseases and tobacco. Our research group is interested in identifying genetic and epigenetic alterations that are involved with the development of these pathologies. 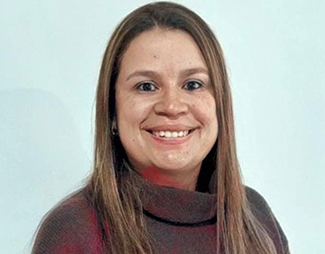 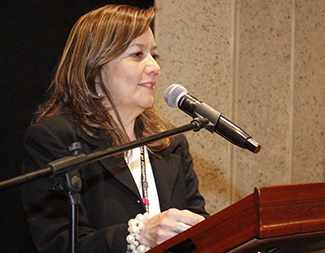 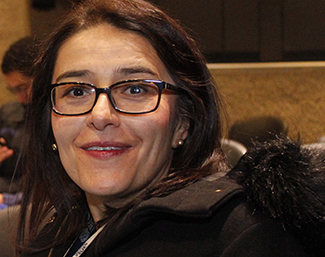 Fibrosing interstitial lung disease comprises pulmonary alterations whose final stage is fibrosis and is associated with high morbidity and mortality, even higher than that of cancer, and a severe functional lung compromise with rapid onset. Both entities share common pathophysiological characteristics such as maintenance of proliferative signals, avoidance of cell growth suppressors, promotion of the inflammatory state, activation of invasion and metastasis, and resistance to cell death.