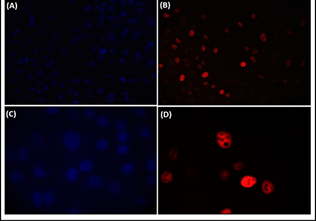 Cellular senescence is a state in which cells limit their proliferation in response to stress, DNA damage or in a programmed manner. It was initially described more than half a century ago, but in recent years research has shown the key role of this process in various physiological contexts, from pathologies such as cancer or fibrosis, to embryonic development. The activation of senescence causes, in the first instance, that the cell stops dividing and, eventually, can lead to its elimination mediated by the immune system. Today we know that cellular balance, in a great variety of physiological and pathological situations, depends to a great extent on the correct functioning of cellular senescence. 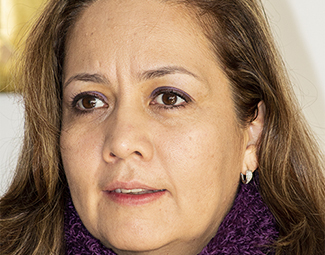 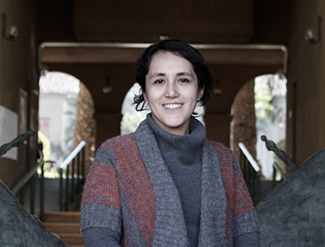 PhD and Professor of the Faculty of Science of the San Sebastian University (Chile). 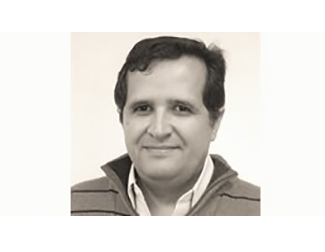 Although cellular senescence and cancer appear to be opposite processes, they have common molecular mechanisms such as the accumulation of DNA damage, genomic instability, the presence of mutations and / or deregulation of genes involved in the cell cycle. Our research group is interested in evaluating the presence of epigenetic mechanisms that control these processes.

For the execution of this proposal we work in a network with the researcher Berta Cristina Henríquez, PhD and Professor of the Faculty of Science of the San Sebastian University (Chile).

Diana’s Master’s thesis consists in evaluating the participation of sirtuin enzymes in the cell senescence process.